Lower the repair costs of your one-family house

A large number of one-family houses were built in the 1970s and 1980s: houses built during those decades amount to almost 40% of the total floor area of all residential buildings in Finland. These buildings are now almost 50 years old and – based on the estimated service lives of the structural elements – in need of renovation. The repair costs have become clearly higher than the building maintenance costs.

The repair costs of one-family houses can be lowered by considering a variety of factors, such as the selected repair method, repair planning, the time of year when the repairs are made, the materials used, competitive bidding and the selected contractor, as well as the local competitive situation. The scope of repairs is more difficult to change, as the more extensively spread water damage is, for instance, the more extensive repairs it will cause and the longer the repairs will take. The repairs will also cost more. The repair scope should not be limited too much to save money, though, as it is likely that a hidden problem will cause much more harm and much higher costs in the future.

Structures are most often damaged due to humidity. Humidity damage occurs if the humidity level of a structural element remains excessively high for too long. This means that the structure does not have any time to dry out. Structures can also be damaged due to mechanical wear or sunlight, for example. The ageing of materials and related changes may also cause damage. Elastic joints are a good example of this.

The underlying cause of the damage must be determined before starting the repairs to specify repair actions that will eliminate the cause so that the damage will not recur.

In houses built in the 1960s, 1970s and 1980s, problems are most often caused by a low foundation: the floor is mostly at ground level. Another problem that is most prevalent in houses from the 1970s is a flat roof. Between the late 1970s and late 1980s, mechanical exhaust ventilation was often installed in detached houses. If incorrectly adjusted, it can cause plenty of indoor air problems. False plinths were unnecessarily used in detached and terraced houses up to the 1980s.

The building boom and the recession in the 1990s caused hurry, botched construction work and financial difficulties. In the case of houses from this era, the fact that the regulations on modern waterproofing did not enter into force until 1999 should be kept in mind. This means that all sanitary premises built before that time have already reached the end of their estimated technical service life. Furthermore, construction materials that contain asbestos were still used in the early 1990s. The decade’s method of construction also included a double concrete slab, which is highly susceptible to humidity from the ground or the crawlspace. The thermal insulation layers in between the two concrete slabs may be damaged by microbes.

Homes dating back to the 1990s will soon be 30 years old, which means that many of the technical buildings systems will start to deteriorate. If the technical systems have been properly maintained, however, they may still be in working order. In other cases, they will probably require some renovation in the near future or right away.

In one-family houses dating back to the 2000s, mechanical ventilation may have a negative impact on the condition of the building and the indoor air quality. The filters of the mechanical ventilation system should be regularly cleaned and replaced, the system should be adjusted by a professional and the ventilation ducts should be cleaned at least every ten years. Particularly right after construction, the ducts should be cleaned by a professional (already before the building is ten years old), because any dust remaining from the construction activities will deteriorate the performance of the ventilation system.

In addition, many houses from the 2000s include uncovered balconies on top of the residential building. Proper removal of snow and proper drainage of water, as well as regular removal of debris from the balcony floor, should be ensured, so that moss growing on the balcony will be prevented, for example.

Issues to be considered during repairs

The general starting point for repair actions in one-family houses are the current building regulations and guidelines, which must be applied based on the intended use and requirements of the site. Preventive maintenance actions and quick repairing of any damage will save costs and retain the property’s value.

If damage is not repaired on time, it will usually become worse and harder to repair; repair costs will also increase over time. Non-repaired damage may also render the site not fit for living.

Preparing a repair work plan is usually always recommended. A plan is necessary when quotations for the renovation are being requested, for example, so that the offers can be compared. Supervision should not be overlooked either: implementation of the plan should be monitored throughout the repair project. Well documented repairs will make selling of the building easier.

The exact price of the renovation will not be determined until after repair planning. You should always be prepared for surprises during a renovation project: usually, the actual scope of the damage cannot be determined until after some of the structures have been removed. It’s better to be prepared for surprises as a normal part of a renovation project instead of surprising news.

All damaged materials must be replaced when repairing humidity/microbial damage. All rotted materials must also be removed and replaced with new ones. Spraying any “wonder stuff” into the structures is not the correct way of repairing microbial damage. Such a repair method will not eliminate the underlying cause of the damage, and such chemicals usually have very short-term effects.

Repairs at the correct time

Almost none of the Finnish detached houses are cared for by a professional caretaker. Hence, few property owners systematically maintain and repair their building. They might not even have the required know-how.

Regularly having a detached house inspected by a professional is therefore recommended. If a detached house is regularly inspected, any starting damage will more likely be found and repaired before it expands. This will reduce the costs and in some cases even avoid health problems. 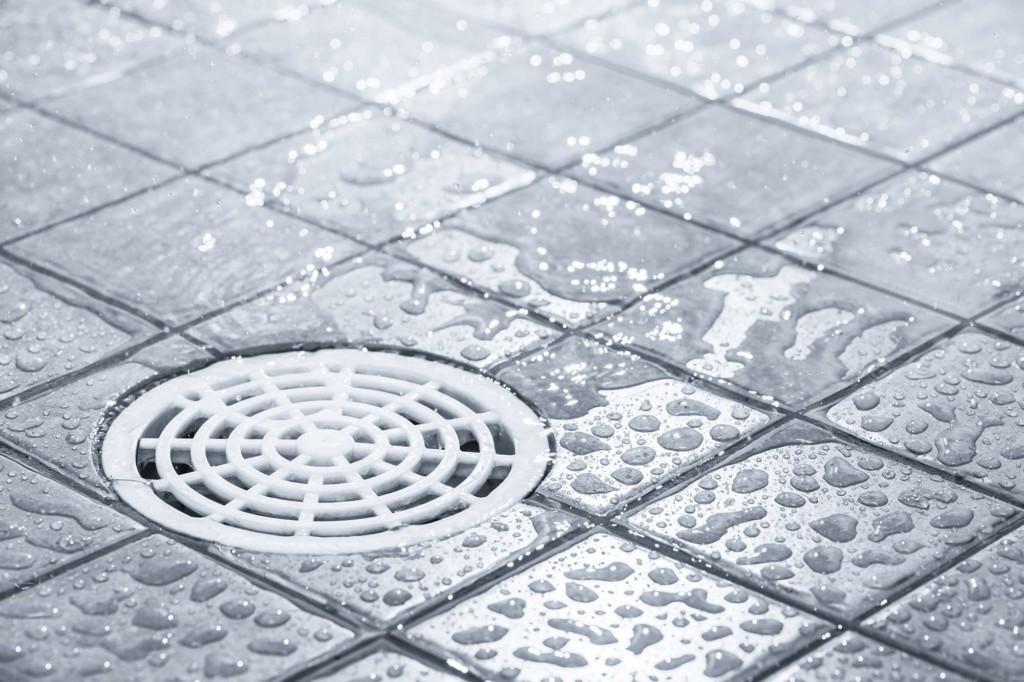 What are the most common defects in sanitary premises?