Kirsi Hannula is the chairperson of the Board of Directors of housing company As Oy Järvenpään Heidi in Järvenpää, Finland. In December 2017, a year had passed from the acceptance inspection of the building, and it was time for the one-year inspection.

To ensure that a comprehensive list of defects to be repaired would be submitted to the developer, the Board of the housing company decided to place an order for a pre-inspection of the one-year inspection. They chose Raksystems as the service provider, and Hannula has been very happy with the decision they made.

“I have been the chairperson of the Board since the meeting at which the transfer of possession of the building took place. The housing company consists of one eight-storey building with 43 apartments and one stairwell,” Kirsi Hannula explains.

A kick-off meeting of the one-year inspection was due, as the building had been completed twelve months ago.

“The neighbouring buildings were completed a short while before our building, and we heard that there had been plenty of deficiencies in the other buildings. We wanted to lighten the Board’s responsibility, and placed an order for an inspection by a third party in due time before the one-year inspection to ensure that all faults and deficiencies would be detected,” Hannula says.

Raksystems as the objective expert

Raksystems was chosen as the service provider, and the housing company has been satisfied with the choice they made.

The pre-inspection covered all exterior parts of the building, technical facilities, public premises and all the apartments. Existing documentation on the housing company, ranging from plan drawings to sales brochures, was also reviewed in connection with the inspection. The inspection was performed by a team consisting of three people: structural, HVAC and electrical engineering experts.

“The inspection went smoothly; the experts did their job and the final result was a comprehensive report including a list of defects,” Hannula says.

The faults and deficiencies detected during the pre-inspection of the one-year inspection are currently being repaired. All the required surfaces have been repainted, but many other repair actions are still pending.

“I recommend the inspection to all new housing companies: without the pre-inspection, many defects and deficiencies would have gone unnoticed. For example, electric cable bundles have been placed on top of a ventilation duct above the suspended ceilings of the apartments. This does not comply with the regulations. Supports that are missing from the sewer pipes under the sinks in the apartments would probably have not been noticed either without the help of a third party expert,” Hannula says.

“The experience with Raksystems was great in all respects. The experts did their work properly and on schedule, the contact person, Tuomas Venermo, was easy to reach and the final report was clear. I can warmly recommend the company to others based on the experience we had,” says Hannula, smiling.

Lower the repair costs of your one-family house 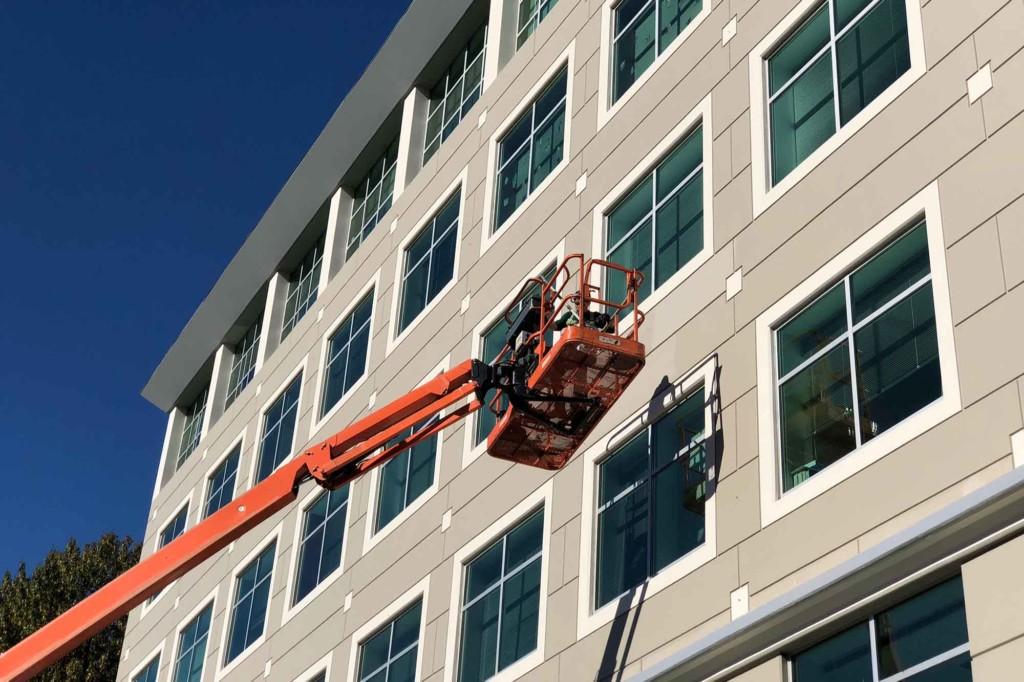 Don’t be late when submitting your complaints to the developer