YIT is building a new, lively hub in Central Pasila. Tripla will combine Eastern and Western Pasila. It will be an entity covering three city blocks, including a mall, a parking garage, a public transport station, apartments, a hotel and offices.

German Commerz Real AG has acquired Workery, an office space facility consisting of three office buildings and some 50,000 m2 in Tripla. Workery will be the daily workplace of more than 3,500 employees from a variety of industries. Tripla Workery will consist of two parts: the 17-storey West Workery will consist of a total of 21,250 m2 and the 15-storey East Workery a total of 28,250 m2 of lettable space. Each office floor can be divided in many different ways, which means that the premises can be used versatilely now and when tenants change.

The TDD of Tripla Workery was performed when the building frames were almost complete. At this point, installation of the office buildings’ exterior wall elements was still somewhat unfinished. The windows in the tall buildings are modern “box windows”. The three-dimensional windows make the buildings imposing. The exterior faces also include other unusual visual aspects, such as German tiles that clean the air and were customised for Tripla, stainless steel panels and carefully considered lighting. In connection with the EDD1 audit, site logistics and waste management, noise nuisance and soil were assessed, among other things. Due to heavy train traffic, the quality of the soil was not sufficient, which is why it was replaced by 98 thousand tons.

“The TDD for the Tripla Workery included several site visits, reviewing and analysing a large body of digital documentation, as well as reporting to the customer. We investigated potential high-risk structures, further survey needs and property elements to which attention should be paid immediately after completion of the buildings. We also studied documentation for the entire construction project and the quality of construction. All in all, we spent several weeks with the Tripla TDD project. Both our team and the customer were extremely satisfied with the project,” says Serge Skorin, who was the Raksystems project manager in charge of the project.

The work continued with monitoring

“After the TDD that went very well, we also wanted Raksystems to handle the monitoring of Workery, which was completed in spring 2020.” said Tobias Becherer, Senior Project Manager from Commerz Real AG, after the completion of TDD and EDD.

The purpose of monitoring is to act as a guardian of the property owner’s interests. Raksystems monitored the quality as the project progressed in order to make sure that everything developed as agreed and on time. Quality control included, among other things, monitoring compliance with plans, participating in modifications, contract technical negotiations, and monthly reporting to the customer. Possible errors and omissions were complained about, for example relating to the quality of the lighting or installation errors with surface materials. Ex-post inspections were also included in the work.

“The project was really long-lasting and extensive, but it went well among all parties. The communication worked great in every direction and it was a pleasure to hear that the customers and tenants are satisfied with the end result,” says Jarkko Saarinen, Project Manager of Construction and Supervision.

The Mall Of Tripla, the Workery office space, Tripla hotel and station center all reached the LEED Platinum level. The project lasted four years, throughout construction from 2015 onwards. The ecological goals set by the City of Helsinki initially created a framework for environmental certification, for example in terms of energy use and water consumption. Raksystems GBP consulted with environmental certification throughout the whole project.

From the beginning, the goal was set for Platinum-level LEED certification and the various measures needed to achieve certification were identified. Our experts guided the planning as well as the implementation in order to meet the defined criteria. Raksystems GBP also handled the documentation during the project for the certification application.

“The project went great and we succeeded in what we wanted to achieve. It was interesting and rewarding to be involved in one of our country’s top projects, which was nicely and conventionally completed. The goals were adhered to and we did not compromise on the criteria, even though the project was very long and extensive,” says Pekka Mairinoja, Head of Energy Management Services at Raksystems GBP. 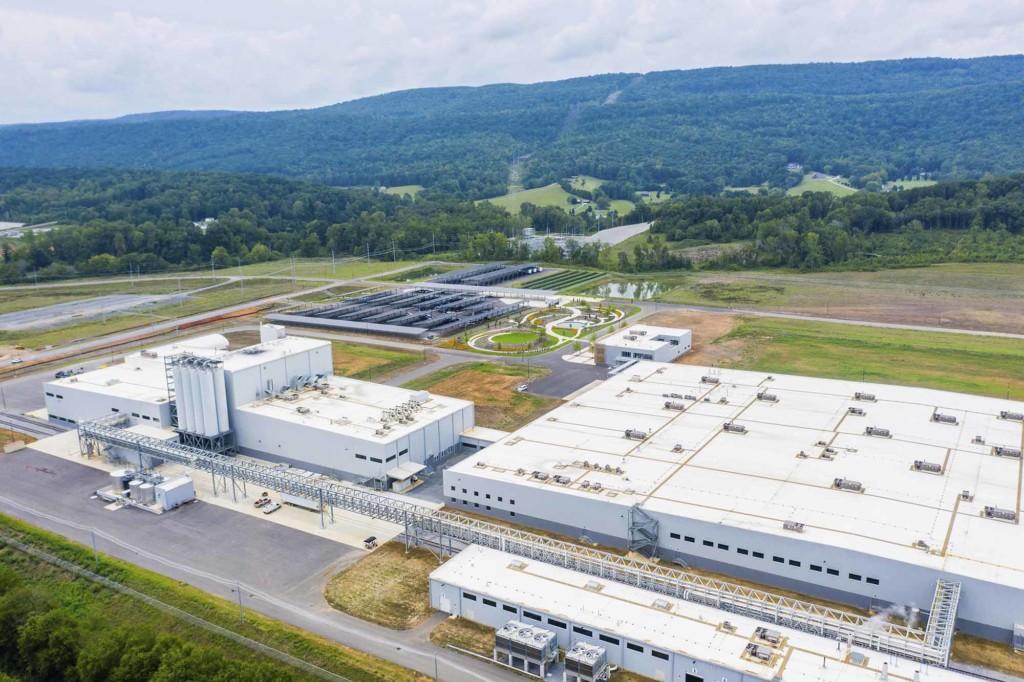 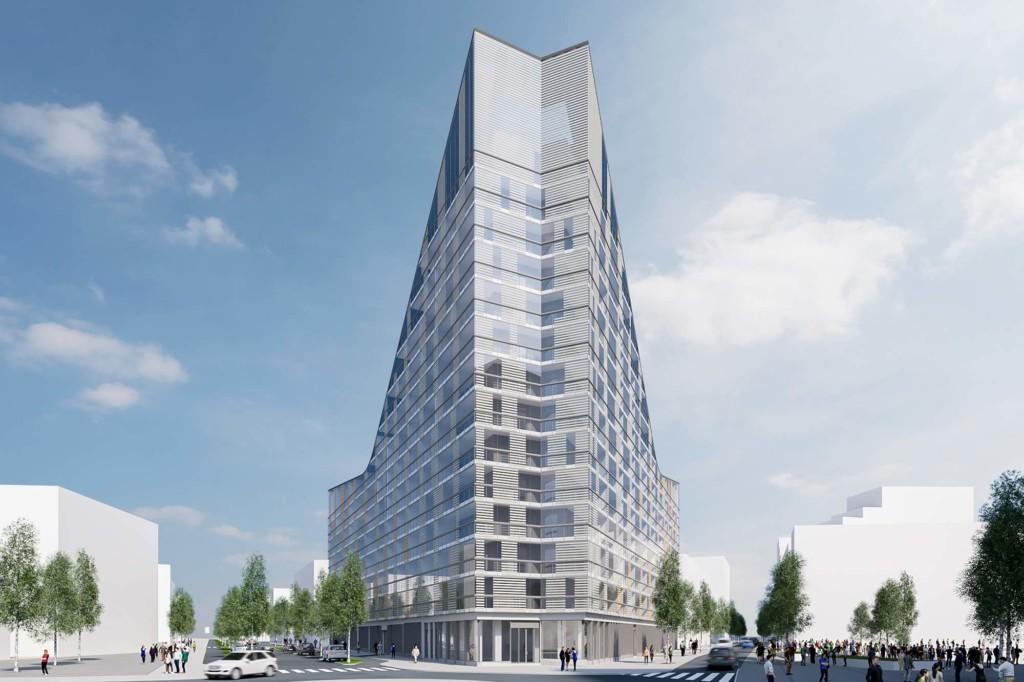